Point Cloud Conversion to 3D Modeling: The Roadway as it is 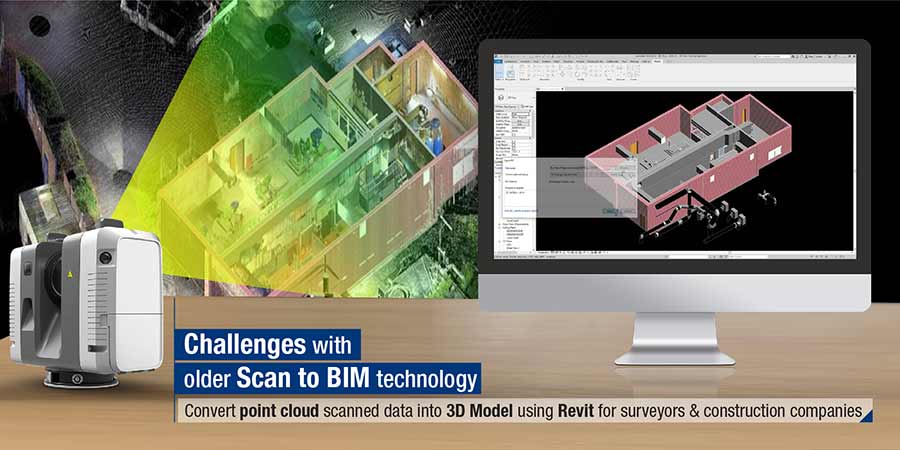 In the age of digitization, reconstructing the as-built condition of archaic buildings for construction companies and surveyors isn’t a tough task. Point cloud modeling has redefined the tasks and the continuously improving features of 3D modeling platforms like Revit or simple CAD such as AutoCAD, the work for surveyor and engineers has become easier.

When point cloud scanned data is gathered, the difficulty level of reading that data and converting the point cloud scans into 3D models depends upon the building type, its orientation, and density of building components. Construction companies face such challenge more than often in case of commercial complexes, shopping malls, and hospitality buildings.

No two buildings are the same. The HVAC systems layout, MEP connections, structural skeleton of the building, firefighting systems and several other aspects need to be modeled precisely during point cloud conversions. It helps immensely in making accurate and informed decisions.

Other times, in addition to the complexity, it is required that parts of the facility are to be retrofitted or renovated while the remaining facility is still operational. Healthcare facilities projects often face such situations, and are the most difficult to deal with.

Point cloud scans or the point cloud mesh when are imported in BIM platforms like Revit, each object can be identified distinctly. It is because when the photos are taken with high definition scanners, they give a true color for 3D point cloud so that every element can be differentiated and an intelligent BIM model can be created.

So when the laser scans or the point cloud data is populated, it reads the intelligence within in form of motion data like in video games. BIM companies can convert this into 3D BIM models.

There are millions of points being scanned during the scanning process; and more the density of points, more will be the accuracy in generating models. Usually, the distance between any two points on the cloud is as low as 2-3 mm so that the generation of 3D geometry is easier and interpolation can be avoided to a greater extent.

Once the BIM Company or the point cloud engineer initiates the conversion, usually there are more than one scans of the building that are to be studied so that every corner of the building is included for the scan. Now the older scanning to BIM technology posed challenges in detecting finer details from the scan especially while distinguishing two objects from one another when they are integrated into a single structure.

Point cloud to mesh helps in eliminating these challenges. By converting the data into a mesh, the engineer is ideally converting the point cloud data in an organized form and renders the scanned data. These characteristics are important especially when the scans are zoomed in and the details would still remain intact.

Secondly, when the scans are rendered, the properties of structural elements can be made known with better quality. The sagging or hogging of beams, its slope, curvature, type of wall, and its material etc. properties can be known with certainty. This would give the engineers to have an opinion with concrete backing and model accurately.

The point cloud that is obtained as input by the construction company or a BIM engineers is actually a raw output from laser scanners like LiDAR or photogrammetry. The raw output is required to be converted to mesh to get a data-rich intelligent 3D model which can warehouse or store engineering, geometrical and technical data for the facility under renovation.

These detailed 3D models store the information right from the ground floor, its interiors, floor above it, and all the way till the coordination of each element; and how the elements interact with each other in the building system.

The value that point could conversion to mesh, and to the models it provides is unparalleled. It addresses challenges that go way beyond the typical construction coordination issues. It turns a mere collection of point cloud scans into a highly organized information management model which can be leveraged for future use too. 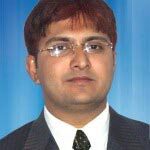 About Author: Gaurang Trivedi is engineering consultant at TrueCADD. Besides, donning multiple hats, as a website manager and marketing in charge, he also oversees the editorial content, coordinating and managing the website, its news sections, blogs and social media promotions as well.

Need help on an ongoing basis?

We establish long term business relationships with clients and are committed to total customer satisfaction.